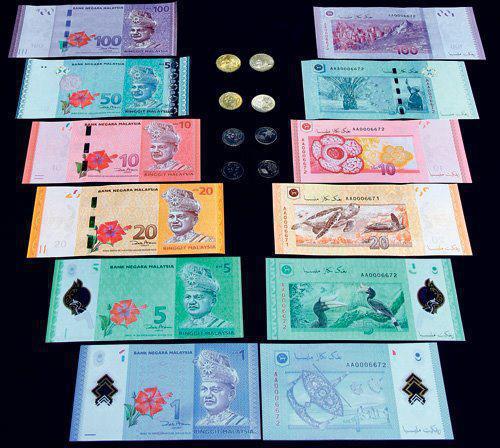 The European debt crisis has at one point almost crushed the single currency. With a melange of financial scandals in the West culminating in the dented integrity of the financial system, it remains very much an uphill task to stay immune under the shadow of a bleak global economic outlook.

A recent news report has caught the attention of many. The southwestern English port city of Bristol decided to launch a new currency to safeguard the assets of its residents.

Money printing is an unconventional way of tackling the economic crisis, and the Bristol initiative is grotesquely creative as it is unimaginable. This new currency “Bristol Pound” will officially hit the market on September 19 and since it is well received by businesses and the local authorities, it could be used to purchase goods, make payments, set up bank accounts and even settle local taxes.

Whether the new currency will eventually be launched successfully remains yet to be seen. Among the challenges it will face is the high printing and management cost of the new currency which may not necessarily stimulate the local economy or be widely accepted by the public.

The issuance of own currency is reminiscent of Malaysia’s closed door policy during the 1998 Asian financial crisis meant to check the outflow of ringgit and hence prevent it from manipulation by currency speculators. This type of policy is nevertheless protectionist in nature and is denounced by the liberals.

In this age of globalisation, self insulation from the outside world is both untimely and inappropriate. Nations around the world should work together to weather the crisis. The printing of new currency notes by the English city will more likely than not meet with harsh objection before any positive results could be produced.

The recent adoption of new currency notes in Malaysia is seen by some as the government’s solution to salvage the economy, which will invariably result in an oversupply of currency notes and spark off a new round of depreciation and the resultant inflationary crisis.

Malaysia’s sovereign debts have been rising by the year, reaching 51.8% of the country’s GDP as of end 2011. Even as the country continues to suffer mounting budgetary deficits, the government has been generously handing out aids to civil servants and low-income groups. With the next general election just around the corner, it has been widely speculated that the government is indeed short of cash and might have to resort to money printing.

Bank Negara rolled out the newly designed fourth generation banknotes in mid-July just before the Raya festive season. It even assured the public that the new notes would be in adequate supply to meet the demands during the festive season.

If the government wants to print money, it doesn’t really need to launch nelwy designed banknotes to do so. In other words, the new banknotes will not bring down the value of ringgit which is determined by a host of other factors such as the Dollar exchange rate, foreign reserves and the current account balance.

The recent depreciation of ringgit has been mainly attributed to Dollar’s perceived status as a safe haven currency as well as our shrinking trade surplus.